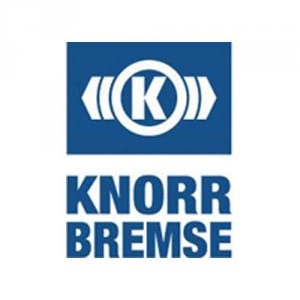 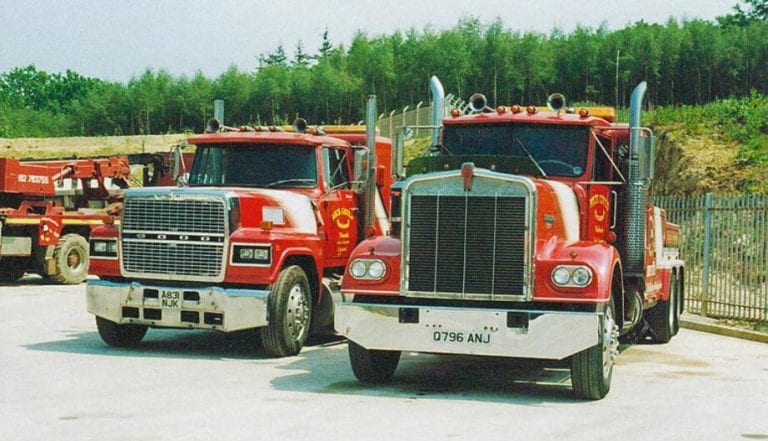 We are one of the South East’s leading commercial vehicle recovery and repair companies. The company was formed by Mick Gould over 25 years ago, initially operating from his parents farm in Wadhurst, East Sussex.

The company expanded and in 1998 acquired a plot of land in Flimwell, East Sussex where a purpose built commercial vehicle service center was erected. These new premises are located on the busy A21 trunk road linking the south coast and the M25. In 2006 the company opened a second base at Clacket Lane Service Station on the M25 (between junctions five & six) to support its operations on one of the busiest motorways in this country.

Whilst the company’s roots lie in commercial vehicle recovery and repair, the range of products has continued to grow. Mick Gould Commercials Ltd is proud that it can now offer a comprehensive support service to the commercial vehicle community including tachograph installation and repair.

The company now employs nearing 30 experienced staff. In addition to providing relay and recovery services for some of the country’s leading companies, Mick Gould Commercials Ltd has contracts with both Kent and Sussex Police forces. The company is an approved contractor for many companies including both the AA and the RAC.

In the year 2000, Mick Gould Commercials Limited was formed. It still confirms its position as one of the leading commercial vehicle recovery and repair companies in the south east.

We use cookies to ensure that we give you the best experience on our website. If you continue to use this site we will assume that you are happy with it.AcceptPrivacy Policy